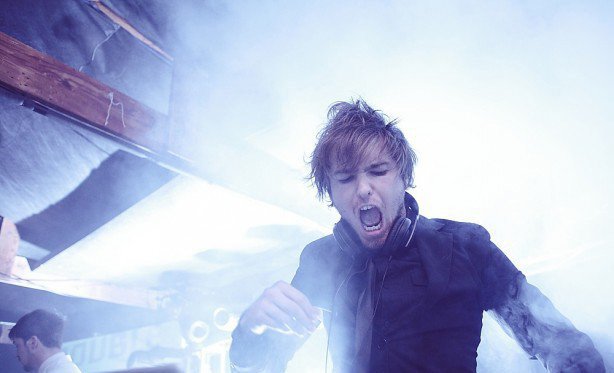 1.Â How did you get into music?

I started playing in bands when I was young, and have been interested in music my whole life. Dan and I are brothers, but he has always been more visually driven, which is how he came to create and perform the lights and visuals of Double Adapter. We were brought up listening to Hendrix and The Grateful Dead, so weâ€™ve always had music in our house!

2.Â What is your first musical reminiscence?

Im not sure about Dan, but mine was attending the first big multi-cultural festival in South Africa after Aprtheid – many many huge artists were there, including jazz legend Hugh Masekela and South African afropop legends Mango Groove.

3.Â What makes your sound unique?

Double Adapter is all about crossing genres for us. We love electro, the heavier the better, but we also love being able to sing along to songs. Our sound is all about putting unexpected sounds into the electro scene – injecting pop, metal and classics into the electro context. We play heavy. But you can always sing-a-long.

4.Â Are there any djs who has influenced your music?

We are heavily influenced by our fellow South African DJs – notably our friend Haezer, who is making incredible music. In Germany, weâ€™ve been lucky enough to play with Autodidakt and we love his style.

5.Â YouÂ´ve already worked with a lot of people â€“ who has inspired you the most?

Most artists I work with inspire me in some way – its always good to see a different type of creativity coming from another person. Weâ€™re incredibly inspired by Griet Artist Management, who are a worldclass agency that has grown seemingly out of no where on South African soil! Some incredible artists are also emerging – Mr Sakitumi, Haezer, and more! 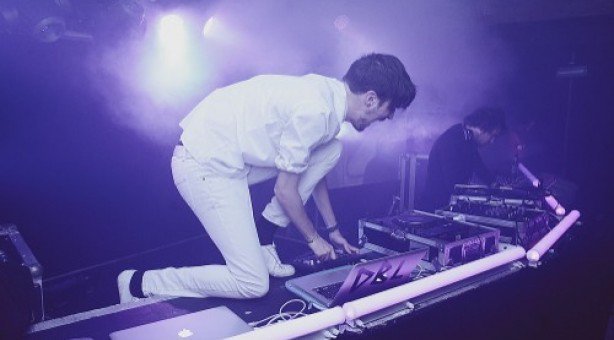 Weâ€™ve been lucky to play with a lot of our heros, but we would love to play with a group like Justice – they are incredible musicans, and know how to party.

7.Â A lot of DJs prefer mp3 instead of vinyl â€“ what do you think about this development?

We arent purists. We even have a track we drop where the hook is â€œwe dont beat mixâ€. thats not true, because we DO beatmix, but the sentiment is that its not about the tools you use, its about whether a crowd has fun. MP3 tends to weigh a lot less than vinyl though 🙂

8.Â What is the different between the South African electro scene and the rest?

South African electro has been very underground for a long time and is only starting to emerge as a medium that large amounts of people enjoy. I wouldnt say weâ€™re incredibly different as such, but I WOULD say that we are worldclass – SA african DJs are standing right next to other top DJs from around the wolrd, and the crowds to starting to recognise this. We do have our own flavour though, and weâ€™re going to show it to you.

9.Â What kind of music do you hear to relax?

Double Adapter is making the end of 2010 our big push – expect our first EP, a swarm of remixes, a visual and lights show that gets more and more groundbreaking, and even more songs that you would NEVER expect to hear in an electro club played next to each other!