Irina Bako is a foreign creature who loves rumpus, writes for people and loves talking about herself, but not right now. 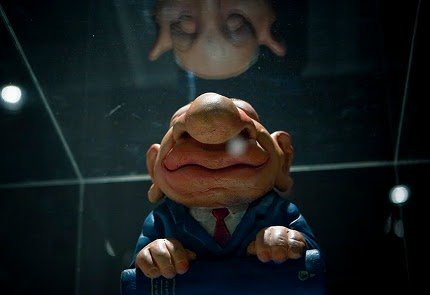 Starting two days ago and lasting until the 6th of March 2011 there is a new exhibition in the Jewish Museum, whimsically titled â€œtypical! ClichÃ©s of Jews and Othersâ€, which focuses, maybe a bit too much in my opinion, on random bits of pop culture, as seen by both artists and common people.

Although the intention behind it seems noble, the outcome is somewhat mismatched, since the few pieces presented fail to convey real excitement and manage to serve only as a frugal lesson in general world history. Works of artists (such as Dennis Kardon and his collection of Jewish-American noses) stand beside porcelain figurines, plastic toys, a kimono, Coca-Cola bottles and several other objects created by artisans from all over the world. This juxtaposition is not necessarily the happiest, since itâ€™s not easy to figure out why those objects are there in the first place, even if some of them are individually praiseworthy, maybe even striking. 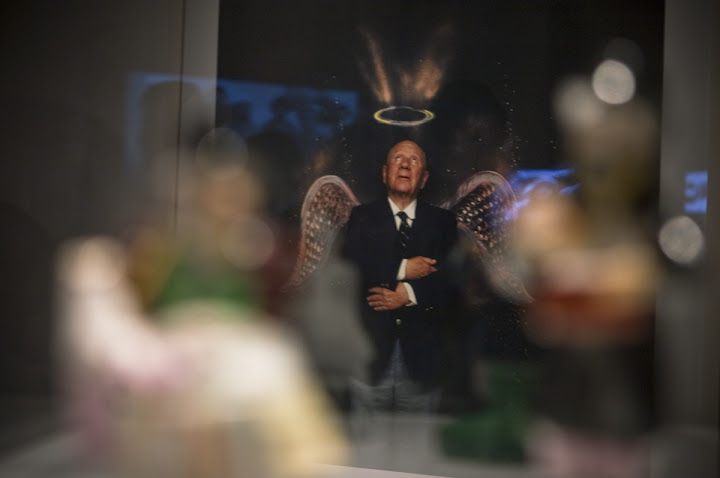 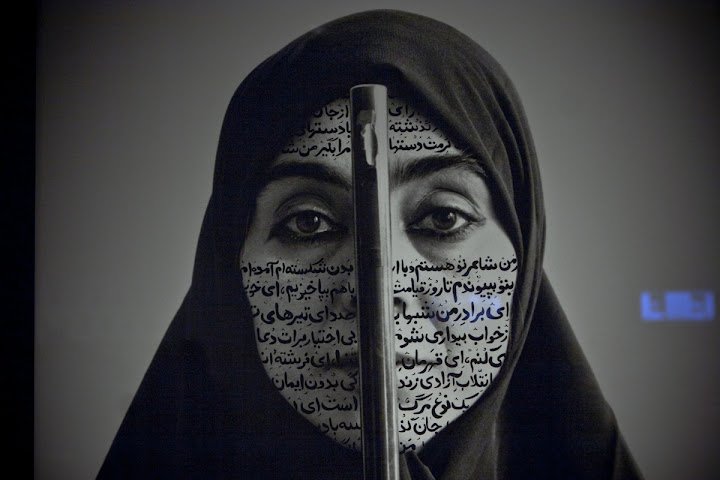 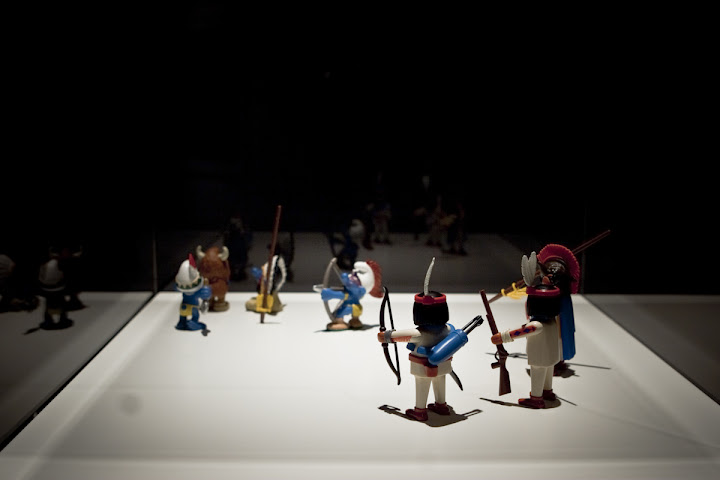 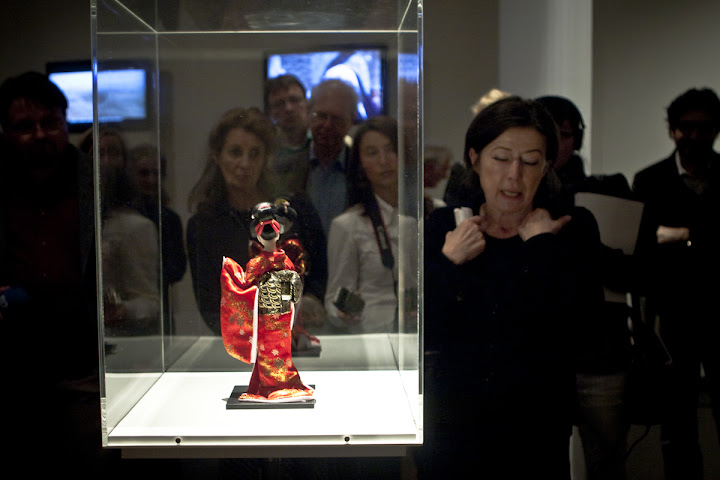 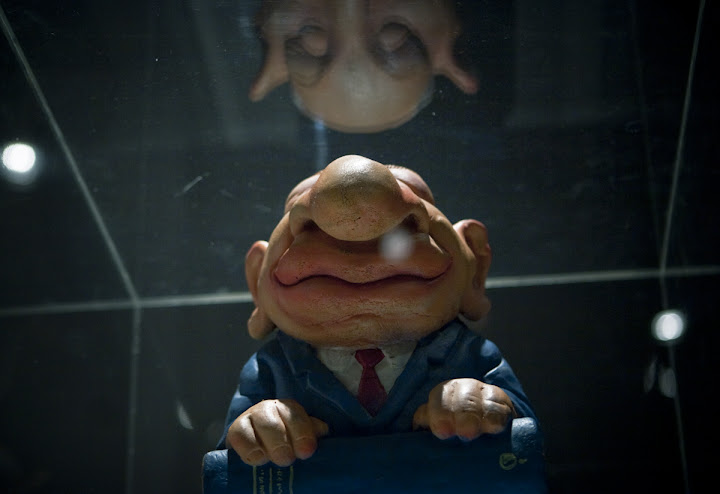 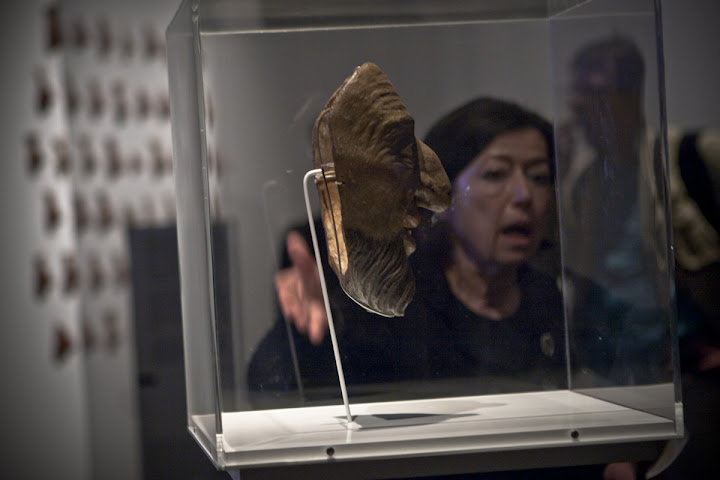 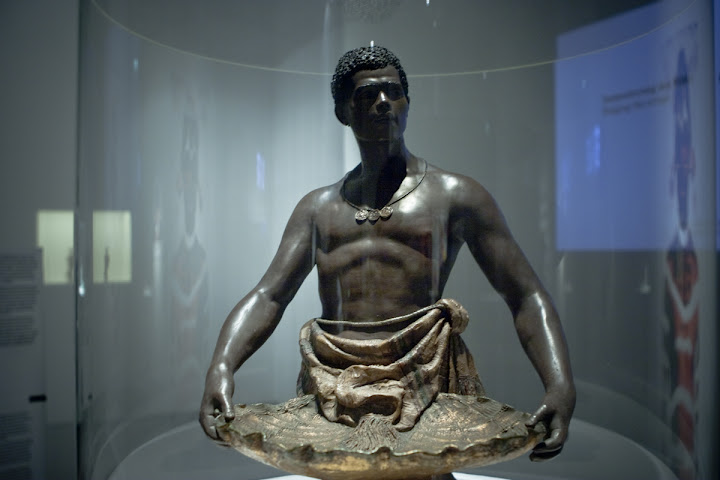 The origin of the word â€˜stereotypeâ€™ can be tracked back to the beginning of the 19th century; it used to be a method of printing from a plate (stereo is from the Greek â€˜stereosâ€™, meaning â€˜solidâ€™). In time, the word lost its initial meaning and got a new one â€“ that of an image being perpetuated without any change. Our popular culture (and by this I mean Western culture, be it American or European) probably needed to manifest its superiority by placing customs and traits of other peoples into unchangeable, unchallengeable truths â€“ into what we refer to as clichÃ©s.

We relate to them and make fun of them and enjoy them thoroughly every day, never minding political correctness because everyone knows that it’s nothing but a civilized faÃ§ade. We all are aware that Jews have characteristic noses, that Native Americans say â€˜haoâ€™ and smoke peace pipes or that Africans can sing soulfully or run really fast. There are new clichÃ©s being born everyday, and even though they are often insulting and apply only to certain representatives of these peoples, they are necessary to the well-being of pop culture and, indeed, inevitable.

It would be terrific and definitely much more fascinating to see recent clichÃ©s being framed and hanged on museum walls and exploited as art, because it feels like the old ones are quite passÃ©. The Sacha Baron-Cohens, Sarah Silvermans, Larry Davids or Coen brothers of this world are a great example of recent Jewish stereotype interpretation and let props be given to them for doing a marvelous job. Jews are renown for being awfully self-ironical and very good with public appearances (ha!) â€“ after all, facebook itself is a Jewish creation isnâ€™t it â€“ and itâ€™s sad that thereâ€™s not more of that stuff in museums, because to many of us it qualifies as art and we think the Internet is not a good place to storage art.

I guess it would be much more interesting to see, for example, new material concerning things like Russian wedding outfits, overweight Americans shopping while riding motorized carts, Guidos, Nigerian online scammers, Native American reservation rapists, Williamsburg hipsters, African albinos being cannibalized as a cure for AIDS, the Hollywood vampire invasion and whatnot instead of the 3 bottles of Coca-Cola, even if the latter do indeed represent â€œruthless capitalism and â€˜Cola colonization.â€™â€ There are people like Banksy in art or Diplo in music or Steven Soderbergh in film (have you seen Schizopolis?) who elevate irony and culture clash to a degree no hipster or museum exhibition could ever dream of achieving.

Thatâ€™s why I think that sites such as stufftwhitepeoplelike or stuffblackpeoplelikealso or stuff Asianpeoplelike or my recent favorite, hipster Hitler, have a much more humorous and inventive approach on stereotypes than this (or any exhibition in the classical sense) can currently have. This particular exhibition concentrates on scattered memorabilia, advertising prints, comics, even films like Life of Brian versus a classical Jesus flick, but fails to deliver what youâ€™d expect. It is, overall, a well-curated exhibition if youâ€™re an art nerd or simply a curious human being, but donâ€™t get your hopes too high when you see the posters, because the exhibition itself is nothing but a big fat clichÃ©.

The exhibition is a collaboration between the Jewish Museums of Vienna and Berlin and is open everyday from 10:00 to 18:00, except for Mondays. Go see for yourself.